AVAILABLE NOW ON ITUNES AND AMAZON BELOW 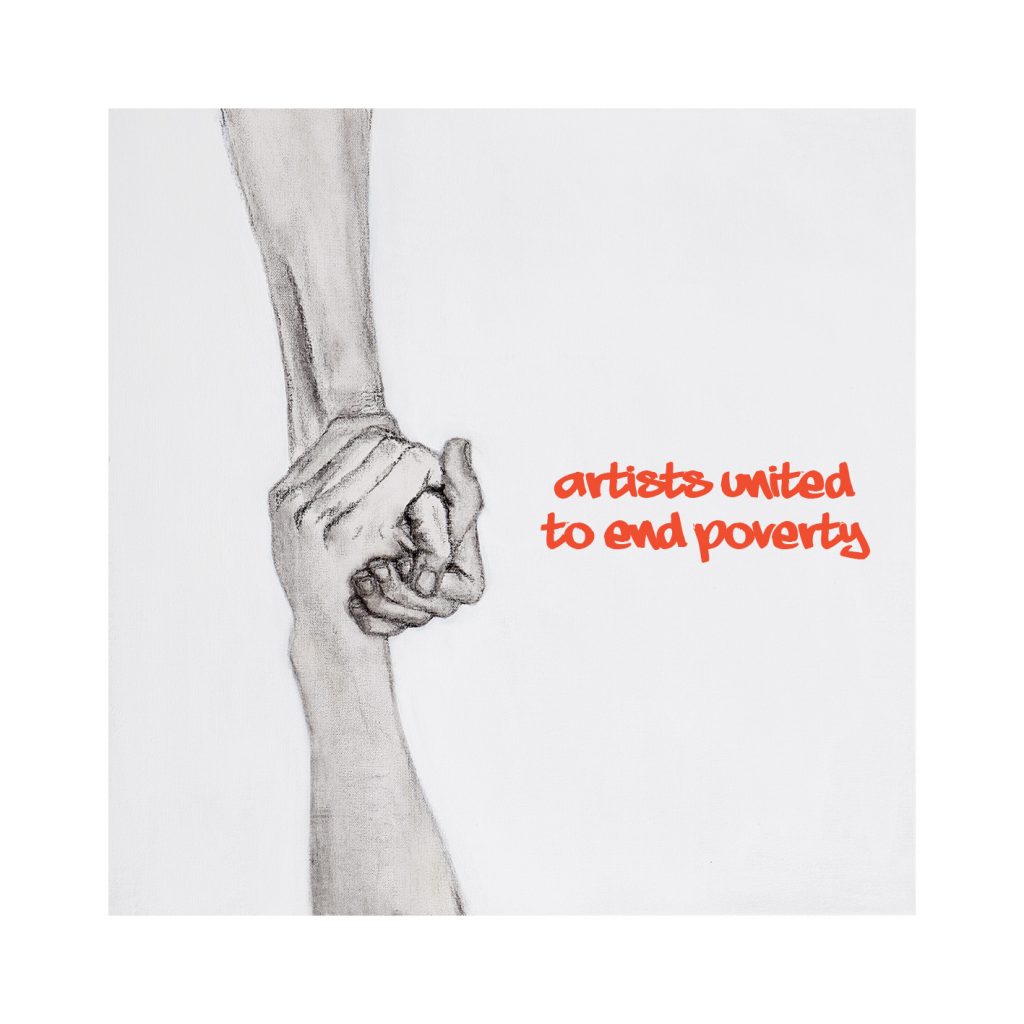 Fanatic, the founder of CulturePushers.org who has produced records for Michael Jackson, Beyonce, Notorious B.I.G., Anthony Hamilton and others, brought together local recording artists, musicians, poets and prominent figures in the community to produce this epic multi-genre album that will help change Greensboro forever.

Artists United to End Poverty is raising awareness about poverty in Greensboro and the proceeds from album sales will be donated to United Way of Greater Greensboro to help support partnerships that END poverty.

United Way of Greater Greensboro is leading a bold movement to end local poverty. Greensboro ranks 31% above the national poverty average. 57,000 of the city's residents, which includes 25% of children, live in poverty.

Many artists including John P. Kee, The Hamiltones, Vanessa Ferguson, Brandon Gains, Will Howard Purgason, Shelby J, Chelsea Locklear, Bishop Bryan J. Pierce, Sr., the Mount Zion Gospel Choir, and Mayor Nancy Vaughn came together to sing on the title track ‘Die For Love’ which was written and produced by Fanatic and Andre Fenix. Other local artists contributed their individual songs to the album as well. The album is available for download on iTunes and Amazon.

SPECIAL THANKS TO OUR SPONSORS